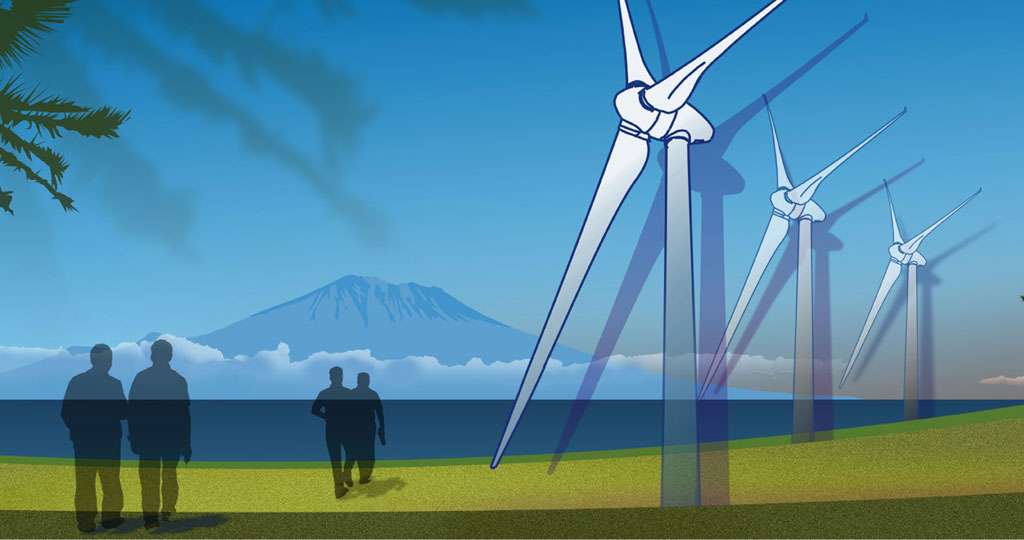 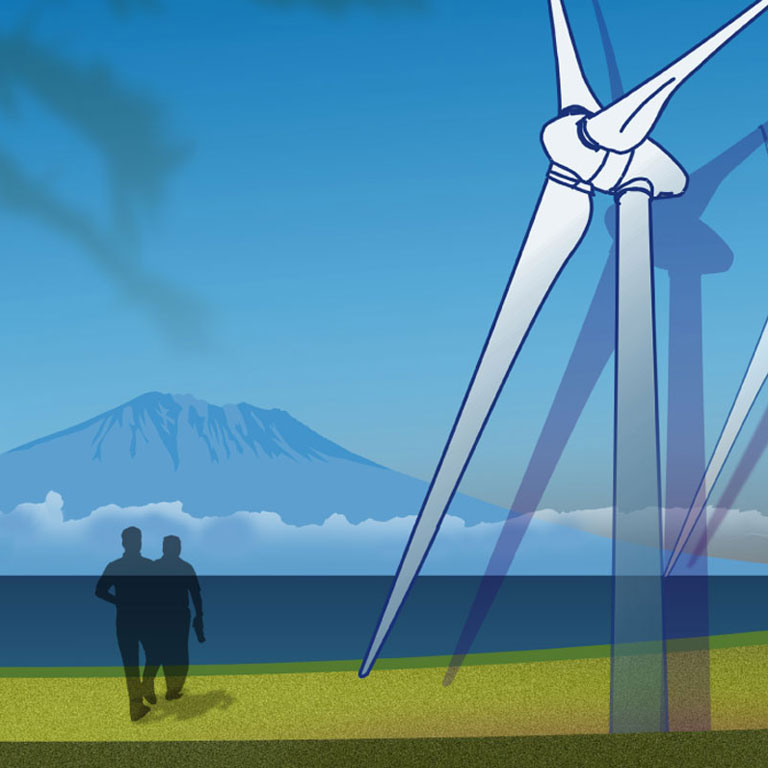 The need to tackle climate change is eminent and one of the most crucial challenges at this moment. Turning point so far was the Paris Agreement in COP21. Under the Agreement, the greenhouse gas emissions are to be reduced dramatically to almost zero by the end of this century. With this long-term goal in the Paris Agreement, it is important for us to accelerate strategic efforts and initiatives carbon emission reduction in energy demand and supply. It effects all people and all countries of the world. Everybody has to take his or her responsibility to tackle this issue.

The Paris Agreement will have its effect on Indonesia and the surrounding countries too. One of the more crucial specific challenges will be to develop itself from a fossil based economy into an economy based on renewable energy. South East Asia has abundant renewable sources such as solar PV and geothermal potential. Besides, the potential for wind energy is also massive and sometimes overlooked. The recently commissioned 70 MW wind farm Sidrap in South Sulawesi proves that is it possible. An important first step, and many projects to follow. A typical emerging market and therefore an interesting moment in time. In other parts of the world wind energy has been used for centuries. And in Europe Wind Energy is now one of the major drivers of the energy transition. Interesting to see what the continents can bring each other.

Leading topics at the WindDays:

For whom are the WindDays interesting:

Our promotion team is visiting the WindEuope conference in Hamburg Germany at 25-26 September.…

WANT TO SPEAK AT OUR FUTURE EVENTS?

If you’d like to speak at one of future events, please get in touch